Sean M. Walter attended college at Sullivan County Community College where he graduated in 1986 with an Associates of Science Degree. Sean transferred to the State University of New York at Binghamton where he earned a Bachelors degree in Environmental Science in 1988. In 1992, Sean was hired as the Environmental Manager for the 106th Rescue Wing of the New York Air National Guard located in Westhampton Beach.

In 2000, Sean was hired as a Deputy Riverhead Town Attorney by Supervisor Robert F. Kozakiewicz. During his tenure Sean was appointed to be the Farmland and Open Space Manager, leading to a very successful farmland preservation period. 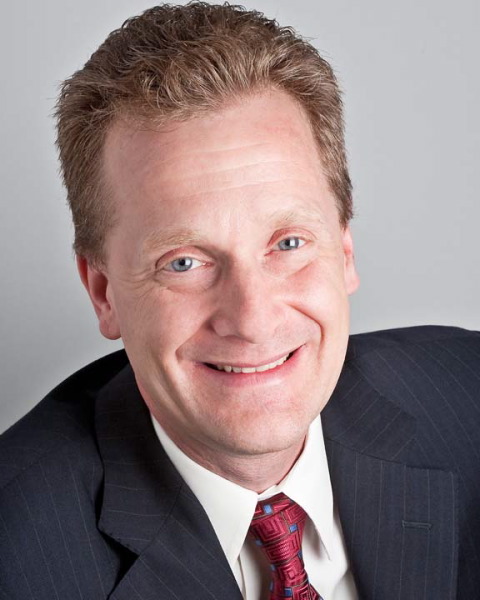 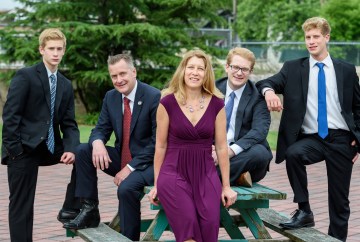 Sean resides in Wading River, New York with his wife Cathleen and his three children Zachary, Timothy and Gregory.

You can reach us at (631) 929-5400 to schedule a personal consultation about your case. Or fill out our contact form and we will get back with you. Accommodations can be made for Saturday and evening appointments upon request.